A trend that holds true today. a vital role in the powder metallurgy industry

The first debinding step removes most of the binder, creating open pores in the component. The residual binder is removed in a second step by means of thermal degradation. As this generally takes place during the sintering cycle, it is essential to ensure that no binder remains before sintering closes the pores. Components with defects incurred during sintering cannot be recycled, resulting in complete loss of the material. Consequently, precise control of conditions is essential.

In a first step the powder metal parts are pressed in a mould to obtain their basic shape. For a homogeneous green body so called binders are added to the powder. These binders also work as lubricant in the forming process. However, the binders have to be removed before the products can be sintered. This debinding process is done in the first kiln zone (debinding or delubing zone). In the following high temperature zone the powder metal parts are sinterd at temperatures shortly below the melting point. Metal Oxides are being reduced and the carbon content is controlled and adjusted. All process steps are run under protective atmosphere, a combination of Nitrogen and Hydrogen or endogas.
At least the powder metal parts are cooled down. This can be either done via a direct rapid cooling system to achieve high degrees of hardness or via an indirect slow cooling system. An optional and additional tempering process is normally done in a tempering furnace.

Injecting the feedstock (a mixture of metal and additives heated to a liquid state) into a closed mold produces a green part that consists of approximately 60 % metal powder and 40 % binder. During the first debinding step, thermal treatment and a catalytic reaction, or a solvent, reduces binder content to 5 %. The resulting brown part has a porosity of 35 %.

Secondary debinding at temperatures between 200–600 °C, and sintering at 1200–1360 °C in various atmospheres (vacuum, nitrogen, hydrogen and/or argon), converts the brown part into the finished component with a porosity of less than 2 %.

Process
"The ONEJOON modularized kiln concept “One Solution” allows the combination of all processes in one continuous furnace-  for Powder Metal as well as for MIM parts."
Plant engineering

The modularised kiln system "One Solution"

the most economical solution for both, conventional sintering
and high temperature sintering

The Kilns System "One Solution" can either be designed as traditional roller hearth kiln or as a combination out of pusher kiln and roller hearth kiln. It is the most flexible and modularized solution for powder metallurgy on the market.

Thanks to an active dewaxing atmosphere, fully monitored and regulated sintering atmospheres and our latest generation of rapid cooling our customers can produce complex parts with high dimensional accuracy and best metallurgical properties. 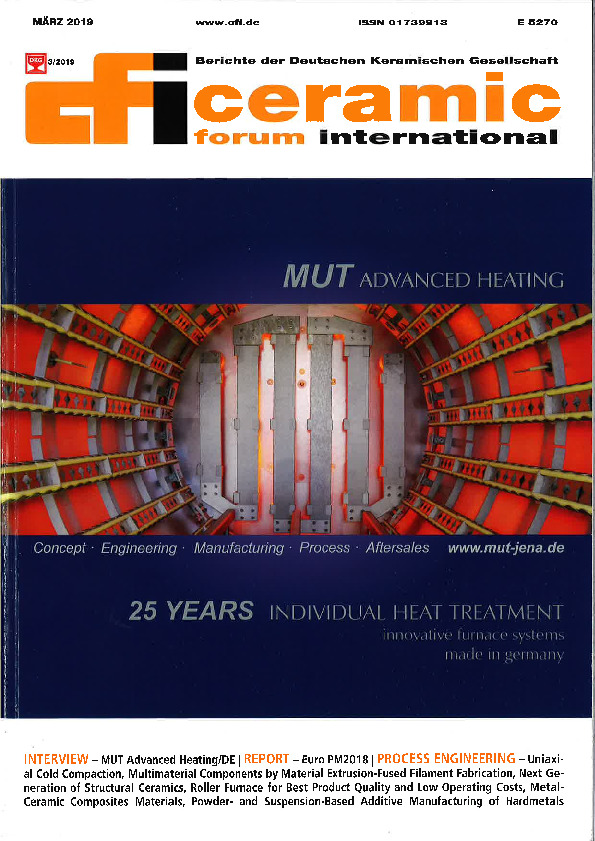 Advantages at a glance

One Solution - a combined kiln with pusher track and roller conveyor

Thanks to our worldwide locations we deliver our roller furnaces to your production site quickely and reliably. The ONEJOON hybrid furnace combines the advantages of the roller hearth furnace and pusher slab furnace in an intelligent way.

In this short video, we will demonstrate the function to you and explain the outstanding technical features of this furnace type. Individual furnace systems for your components

Just because every customer has special requirements

Together with you, we will work out the optimal solution for your powder metals. Worldwide.

We are looking forward to your request, contact us today! Satisfied customers - the best proof for successful and long-standing partnerships!